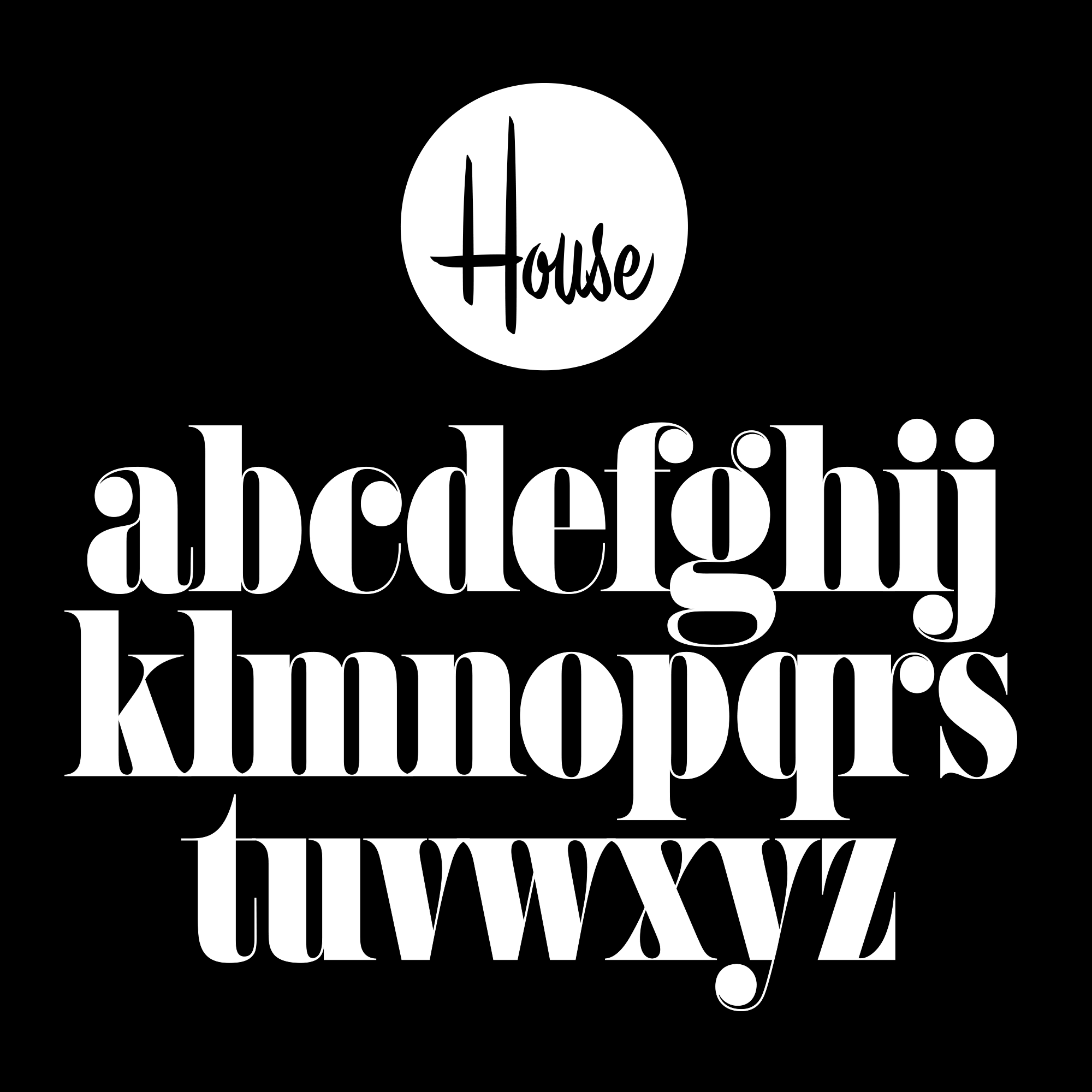 To my mind, Benguiat Montage is the quintessential Photo-Lettering, Inc. typeface. Used on the covers of its Alphabet Thesaurus specimen books during the company’s peak in the sixties and seventies, it was central to PLINC’s brand identity.

House Industries purchased the rights to PLINC’s entire library in 2003. When I saw that they had released Montage, it felt like the most obvious choice in the world for them to add to their revivals from the PLINC library.

I hadn’t quite realized how ubiquitous Benguiat Montage was back in the seventies until I saw House’s digital version. All of those paperback book covers came flooding back into my mind.

Montage essentially follows the nineteenth-century “modern” style. Ed Benguiat takes it to an extreme with his usual stylistic panache and polish, producing a face that is exquisitely graceful and dramatic, with ultra-high contrast, deeply bracketed serifs attached to hairline strokes on letters like A, E, M, N, and V, and tightly curled ball terminals in the lowercase. If I had to sum up Montage in one word, it would be bodacious.

Like all of PLINC’s alphabets, the original had only a limited character set: upper- and lowercase, numerals, basic punctuation, and an ampersand. That was fine when you were only trying to serve the New York advertising and publishing market. House’s digitization of Montage’s five widths by Jess Collins and Mitja Miklavčič (under the guidance of Ben Kiel and Ken Barber) extends the character set for the international market while perfectly capturing Benguiat’s original, bringing it fully into the digital design world.

My only complaint is that Montage comes in only one weight (albeit in five different widths). This is probably fine for its intended use, but I would love to see lighter weights and italics.

All in all, it’s a beauty to behold, and I’m very happy to see this classic Benguiat face made available again.

The original Benguiat Montage in use on “Aretha Now”, a 1968 album designed by Loring Eutemey.