I have chosen to write about Hoefler & Co.’s Obsidian because I gasped when it came out and I still gasp — or at least breathe heavily — whenever I look at it.

Typographers will appreciate its extensive glyph set (highly unusual in a display face of this complexity), made only marginally easier by being the offspring of Surveyor Black. It’s been sharpened up a little from Surveyor, most notably in the spurs, but of course what makes it so utterly gorgeous are the dimensional lines.

The story of the development of these lines by H&Co designer Andy Clymer’s ingenious programming involves “lighting” each letter with multiple light sources to accentuate its curves, and generating a rough version, ready to be hand-corrected. The genius behind this is detailed in an H&Co blog post and is well worth the read. While this saved a million hours of painstaking drawing, I am simply amazed by how many additional thousands of hours must have gone into bringing each letter to perfection. The endless tweaking and nudging! The interminable enlarging and shrinking and adjusting! It is simply mind-boggling to understand what must have gone into this, and not for naught as the result is luscious dimensionality.

As if that weren’t enough, they repeated the process for a racy italic, and provided solids and highlights for making two-color letters.

This is the typeface you want to sit next to at a dinner table; it is so worldly, paradoxically old-fashioned and modern. It will never make small talk but instead will regale you with tales of high-seas adventures, late-night trysts, duels, discoveries, and back-door politics. It is, in short, adventurous: built to go boldly, to wax philosophical, to steal your wife. 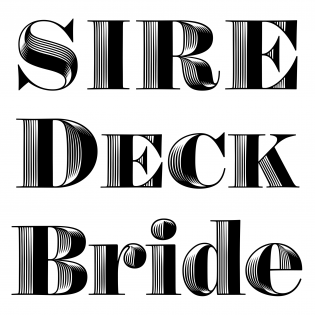 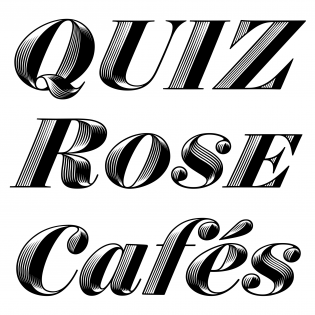 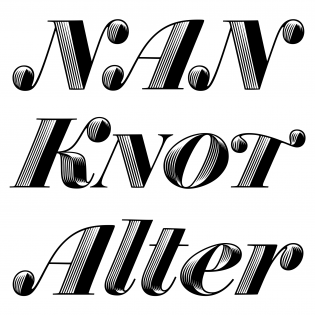