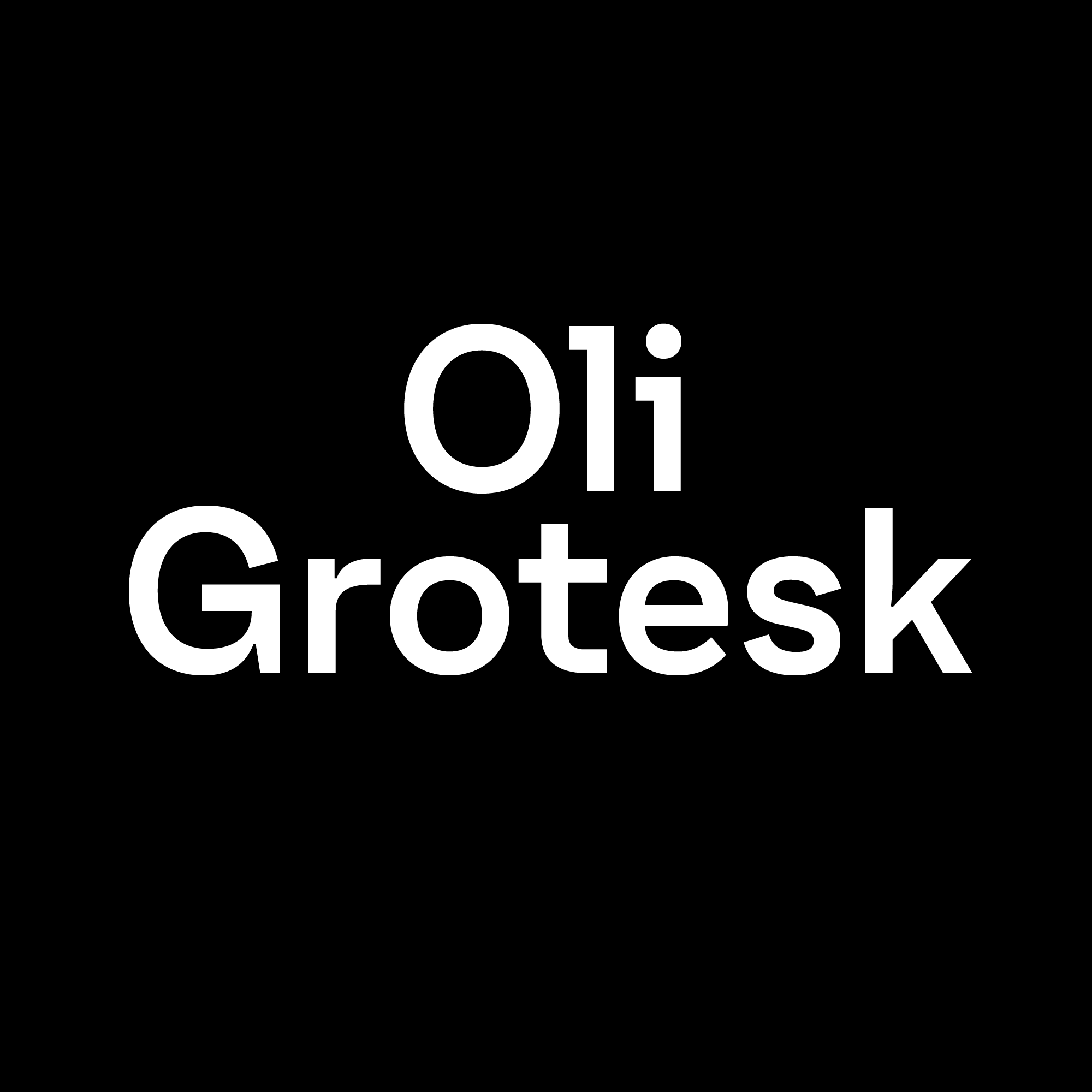 I have a bit of a weakness for neo-grotesque multiweight typeface families, which I like to use in unexpected situations that thrust the typeface into a different context entirely.

I came across Oli Grotesk in my search for a typeface to celebrate Tara Books’ twenty-fifth anniversary as an independent publisher based in India. Tara’s publications cross genres and speak to a diversity of perspectives and contexts, often giving voice to the marginalized and the unexpected. This, for me, is the spirit of what India is, especially in terms of everyday design. At the same time, Tara works within some rather strict restrictions — economic and material, in particular — so I wanted my chosen typeface to have some understanding of that.

Oli Grotesk has multiple weights progressing from a Thin to a Black. It is deeply functional, with alternate glyphs, numerals of different kinds, and symbols and arrows that are quite fun when you discover them. But these aren’t the only reasons I chose it.

Many “Latin” designers design for non-Latin scripts. It is not often that a designer from a “non-Latin” context is recognized as being able to design for a Latin context so skillfully and purposefully. It is its own visual act of a mirror counterpart in typography. To carry the point a bit further, there are many forms of English: Standard British English, North American English, and, for me, Indian English. The personality of Oli seemed to capture this last point. I found it warm, approachable, witty, and expressive, yet having its own distinct character. As I was designing posters for my Tara Books project, it was important that the typeface be functional and easy to read, which Oli Grotesk also is — somewhat unusually for a neo-grotesque.

This sense of professional warmth is what you get when you see type and graphic designer Shiva Nallaperumal hug Peter Biľak (cofounder of Typotheque, the foundry that published Oli) in the video where they discuss Oli Grotesk. Oli is of course accompanied in the type family by Indic scripts, designed with Arya Purohit. Nallaperumal speaks of his intentions to design for India without technological compromises — something that did accompany India’s journey to graphic design through early desktop publishing.

For me, typography has always been about visualizing language and acknowledging culture. Language is how we as humans express and articulate ourselves, as well as our identity and our culture, so it doesn’t make sense to have any typeface not express the character inherently contained in language that is open to our exploration or interpretation. Oli is my choice for 2019 because it says that we can work beyond convention and boundaries, and still be useful. It says that something can have character, and still be functional.

In 2020, a year torn apart by a pandemic, where we have lost our innate ability to connect with one another, it is even more important for us to make things that help us connect, build relationships, and make difference happen. Oli is a lovely, little step towards doing just that.

Rathna Ramanathan is a typographer, researcher and educator known for her expertise in intercultural communication and alternative publishing practices. She is Dean of Academic Strategy at Central Saint Martins, London. For the past 20 years, Rathna has headed research-led, intercultural, multi-platform graphic communication design projects, all fuelled by a love for, and life-long interest in typography and language, and a belief that communication is a fundamental human right. 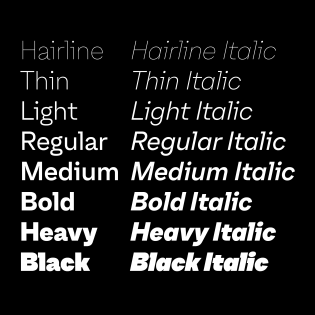 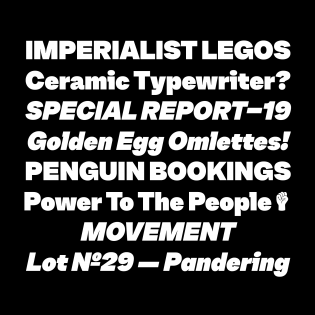 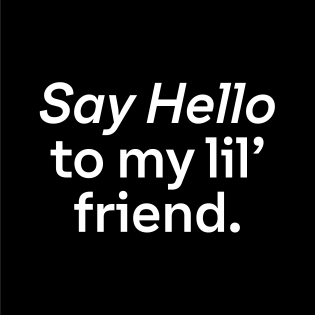 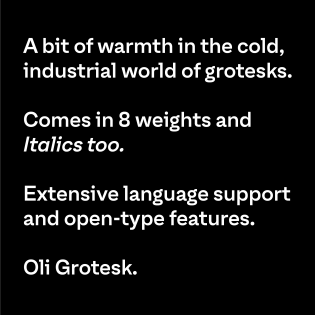 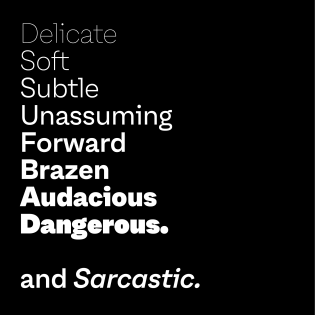 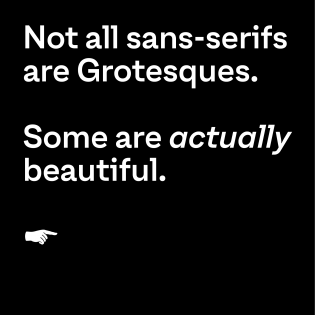