PF Marlet is a type system consisting of five families with distinct voices and purposes. Despite the differences in their design, each family conveys an edgy feeling of elegance in its own way. This creates a cohesive system that is functional but has a strong personality.

Parachute’s new superfamily doesn’t strictly follow any historical model or construction, and that’s why I find it so appealing. Marlet is first and foremost a display system, with four of its families meant to fill this role. Their contrast ranges from medium (Marlet Display) to high (Marlet Finesse), with a more condensed family (Marlet Titling), and one to push forward its extravagant nature (Marlet Swash). Finally, a set of sixty-four decorative patterns tops it all off (Marlet Motifs).

Of the distinctive shapes, I find the various ligatures particularly interesting. My favorite part, however, lies in the stylistic alternates. This is where the typeface’s identity comes alive. I’ve rarely seen an uppercase T differ so much from its alternate than in Marlet Finesse. One is delicate, soft, and curvy; the other is strong and provocative – and proudly boasting a one-sided bar when used in ligatures. And what can I say about the alternate lowercase g, with its open bowl? A holy grail of a glyph.

A text face was released alongside Marlet’s display cuts. The much more readable PF Marlet Text comes with a drastically lower contrast, but don’t be fooled: its thick, slightly flared endings firmly mark it as belonging to the rest of the family.

Marlet’s letterforms come together well — and they do so in Latin, Greek, and Cyrillic. All together, the superfamily is relevant because it seeks beauty while embracing originality.

Noemi Stauffer is a Swiss creative currently living in Barcelona. She runs Fresh Fonts, a fast-growing publication that aims to empower independent type design. As such, she curates and surfaces new, contemporary fonts in her newsletter read by 20,000+ designers and type lovers. 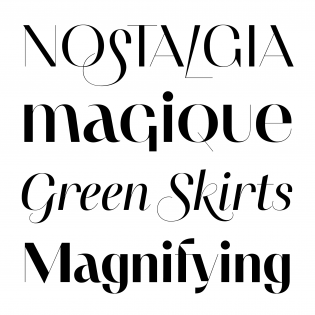 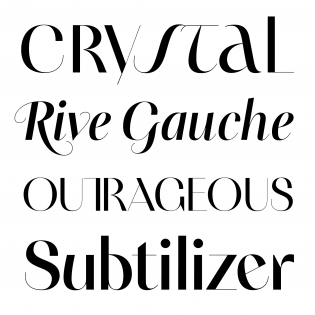 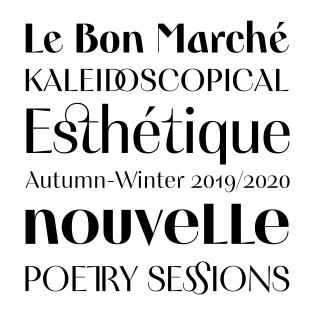 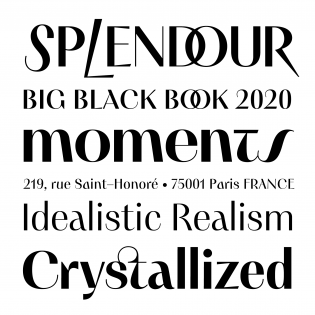 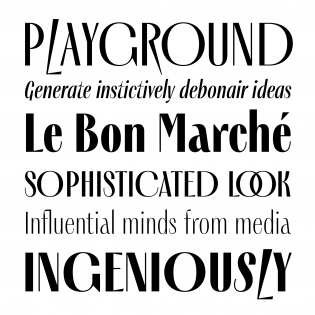 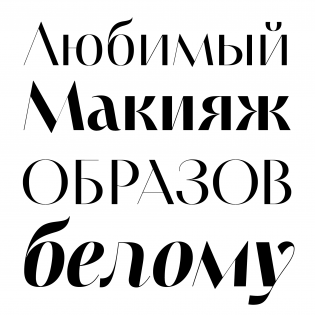 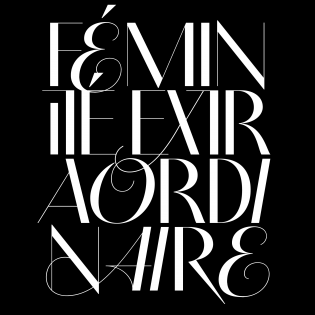