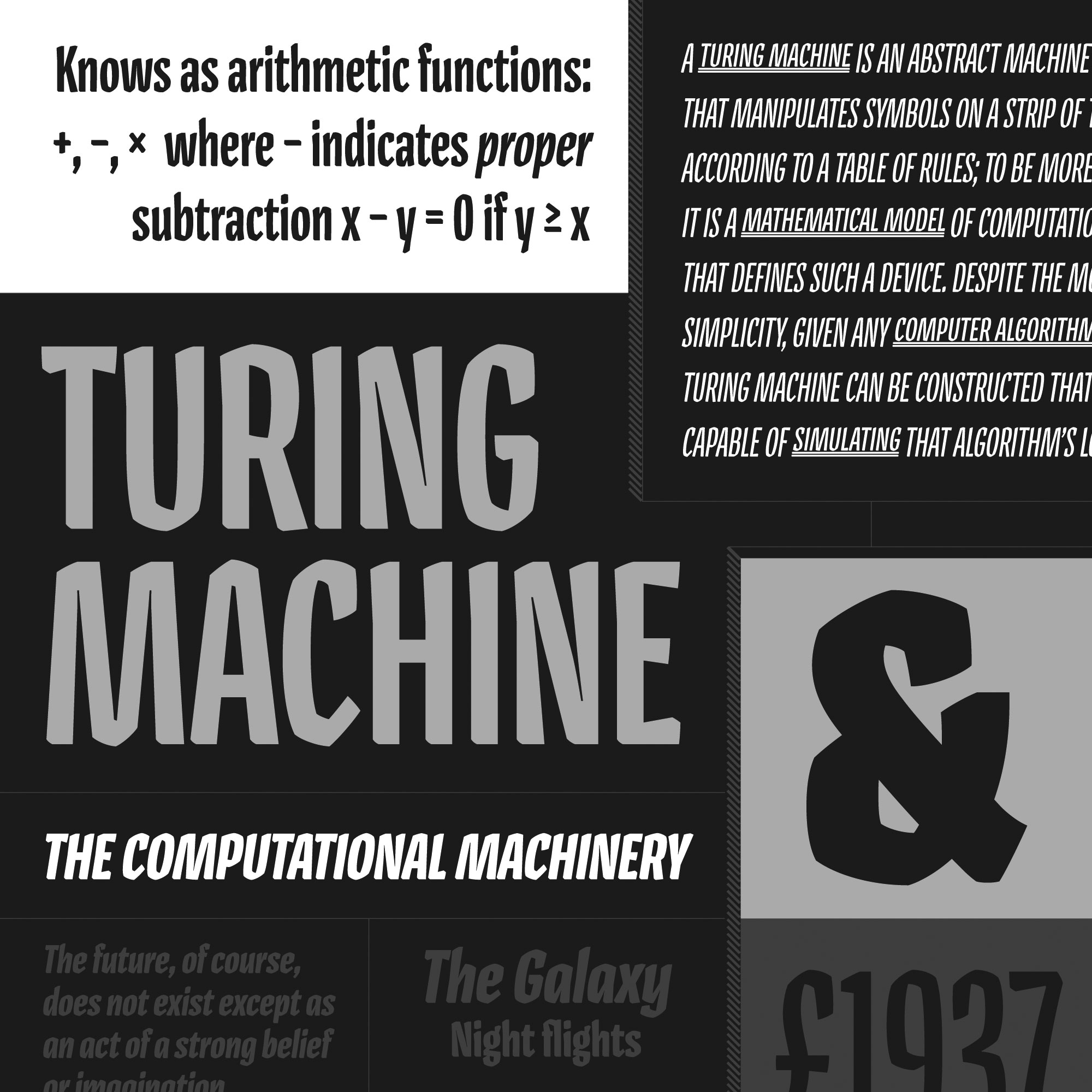 Being a graphic design undergraduate obsessed with type in 2012 meant waiting with bated breath for the yearly crop of Type and Media student projects made visible through an annual web showcase. 2012 did not disappoint, and the work of Aleksandra Samuļenkova graced my eyes for the first time.

An overpowering sense of wonder filled me when I looked beyond the initial letters and words, and appreciated Pilot in paragraphs. How did the spacing get so good? How could one achieve such an even texture? What is the process for creating something so complete in concept and execution? My heart was full of questions, and I had absolutely no answers.

It would be years before I learned for myself how such a dazzling feat could potentially be achieved, and during that time “the pride of Latvia”, as I’ve come to think of her, was hard at work. Finding a publisher in the esteemed foundry Bold Monday, the finishing touches transformed Pilot from a stunning student project into an indestructible and polished design ready for the most advanced typesetting and the harshest combinations of letters.

The sheer character count of Aleksandra’s name emblazoned upon her a love for condensed types. That’s understandable. In my opinion, though, Pilot’s potential goes far beyond any one width. In fact, it’s not the economy of horizontal space that serves as the root of my love for this style, but the simple fact that Pilot’s DNA makes any stroke a part of the family. Boring letters like o and i have just as much flavor as R and g. Even the underline on the raised small caps is interesting. For this reason, I would be fascinated to see the rest of the superfamily unveil itself. Pilot Script? Pilot Ultra Extended? Pilot Serif Caption? I won’t hold my breath, but a boy can dream.

We need more Aleksandra Samuļenkovas in type. We need more foundries like Bold Monday who make the decision to complete and publish adventurous designs. Most of all, we need designers that can appreciate fabulously original work, and put it to use.

In between working on vertical storage home projects and listening to Vulfpeck, James Edmondson spends time designing typefaces. After graduating from California College of the Arts, James received a masters from the TypeMedia program at The Royal Academy of Art in The Hague, Netherlands. He now runs OH no Type Co., and teaches type design in the MFA department at California College of the Arts in San Francisco, and in the Type@Cooper West program. 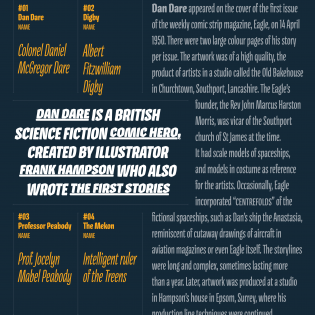 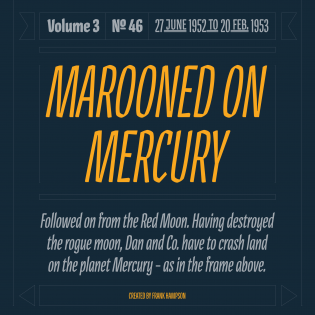 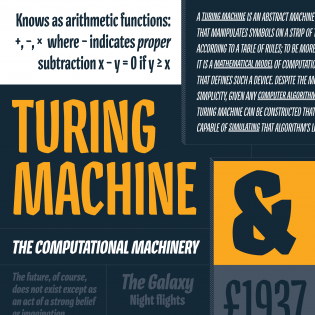 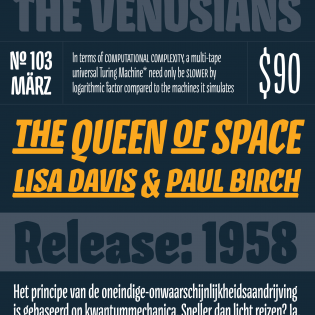 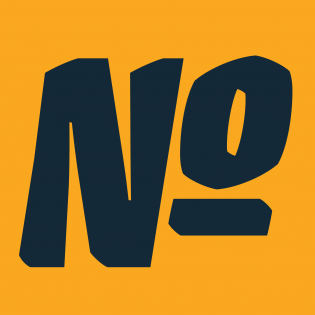 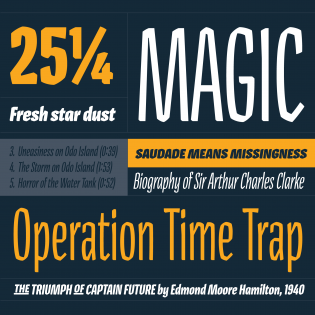 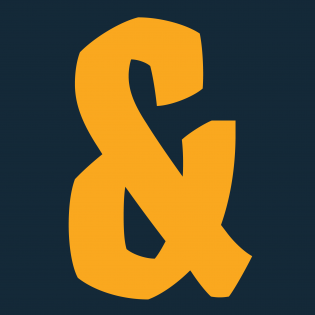 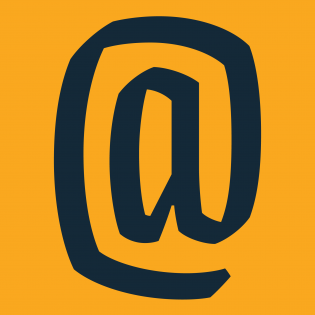