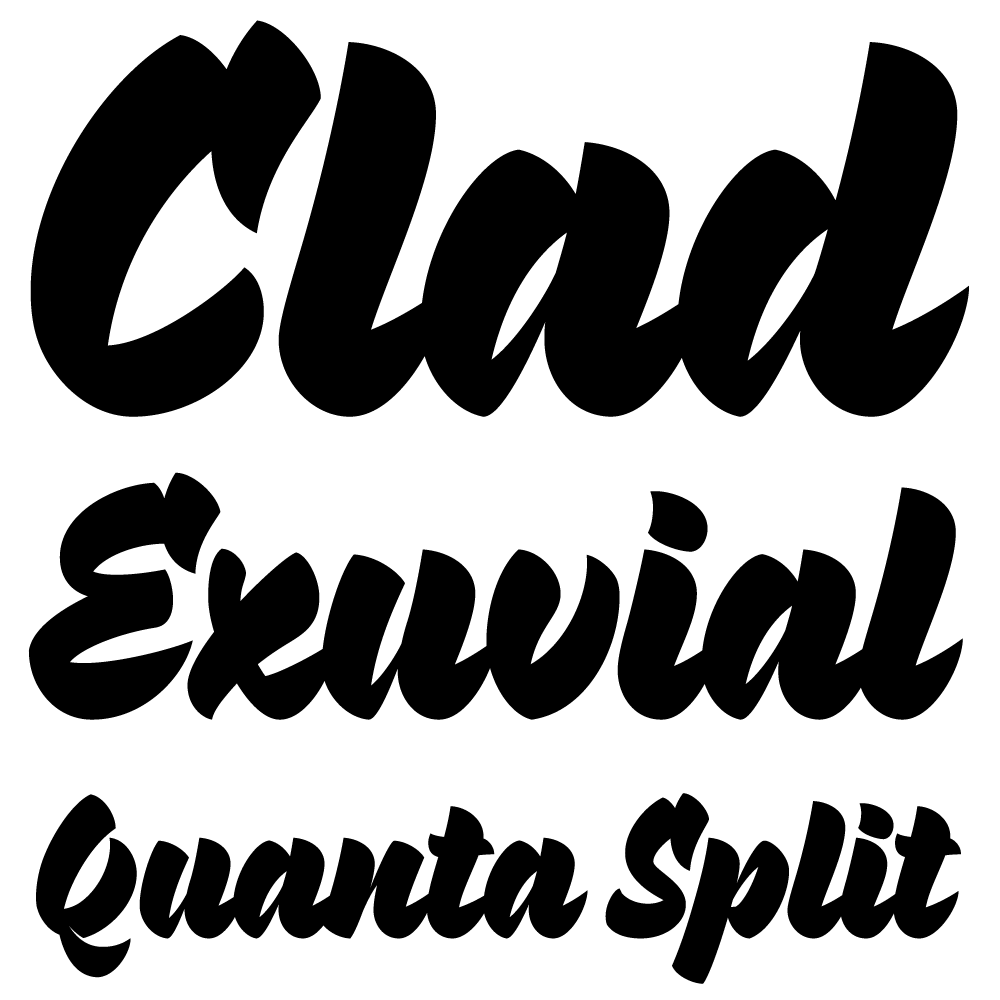 Let’s stick with tradition here and introduce our subject with a dictionary definition. I’m assuming that Pique is named for “a feeling of irritation or resentment.” Wait, no, that doesn’t work, except in the sense that I’m resentful I wasn’t the one who drew it. Nicole Dotin of Process Type did, and now we all have to settle for my being the one rambling about it at you. I know, I know, but this is where we’ve found ourselves.

Pique catches my eye among brush scripts for how effortlessly it is translated to a modular system. As we know, it’s one (time-consuming) thing to make a brush script with as many alternates and ligatures as there are sinners in hell. It’s another to draw a face that eschews all the un-type-like things that make brush lettering great, like bubbly baselines, subtle variations, and gratuitous swashes, yet still retains its hand-written essence.

For having such uniform forms (the way, you know, a typeface does), Pique suggests bounce and sparkle. The exit strokes are elegant at the ends of words, as if they might not make an effort to glide into the next letter, yet the connections are graceful.

You don’t see very many casual scripts where two of the same letters following each other don’t look off. You’ve had that uncanny valley moment where you’re looking at a word that seems like real lettering, but then you see a double ‘f’ (or something) and you’re like: “Touché, typeface, you almost got me.” But nobody’s going to look at Pique and think, “That could really use an alternate f.” I find that such an admirable feat.

What I love about Pique is how it’s not trying to look like genuine brush lettering; it just takes its cues from the tool and neatly assembles a bulk of information into a framework with shapes that are repeated as much as a picket fence’s. Except that it’s a very lively and animated picket fence. That metaphor falls apart, but the point is: As much as I love OpenType features that mimic the handmade, Pique makes me very excited to see what can be possible for an energetic brush script when we restrain ourselves.

Victoria Rushton grew up in several countries but spent a lot of that time inside making ugly ceramics. Then she went to RISD where she discovered snow days and letterforms, and now she works at Font Bureau. Her favorite letter is lowercase ‘k’ and her favorite dog is pug. 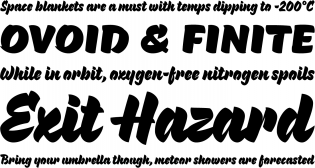 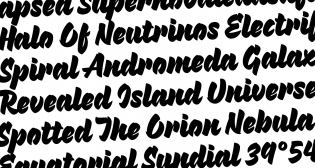 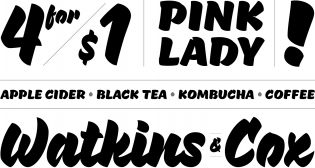