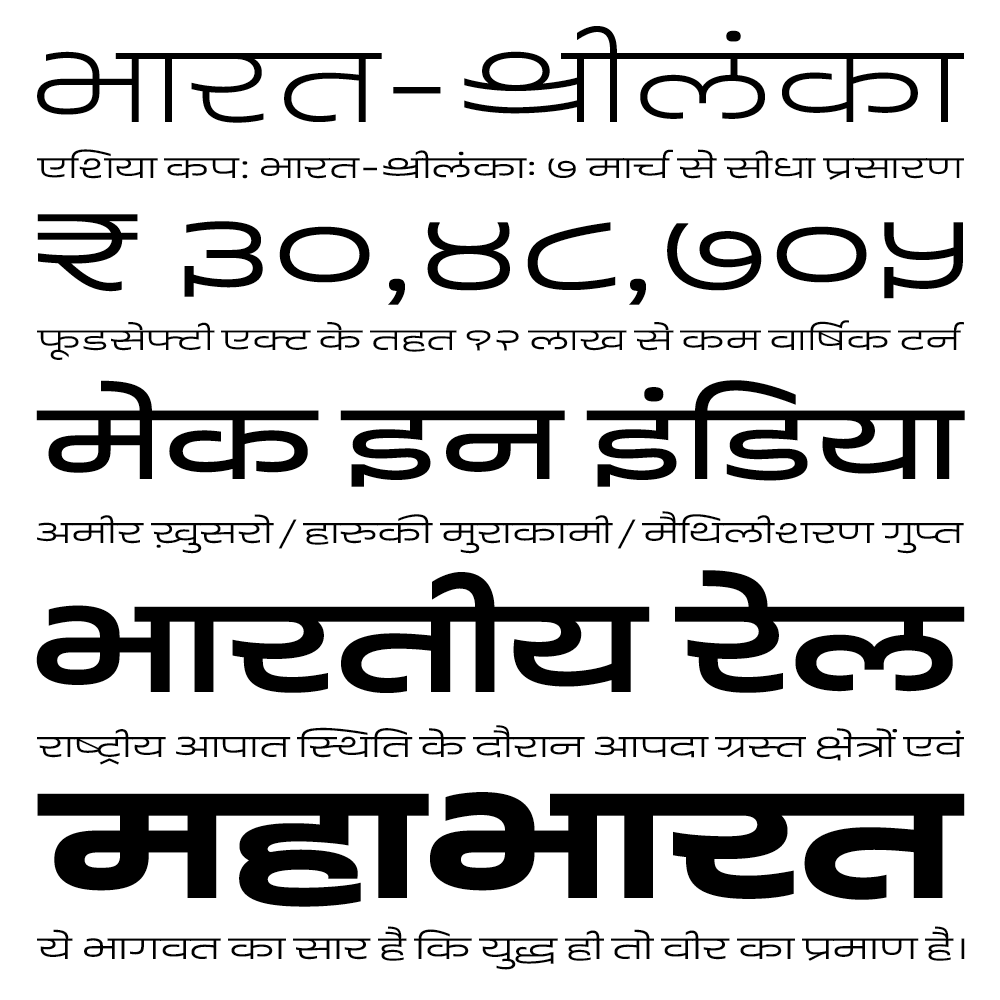 2015 was a great year for Indic type: I can no longer count the number of new releases on one hand!

High-quality, Unicode-compliant Indic designs are still rare pearls in a vast ocean of fonts, but I feel like the tide is finally turning. Adobe, Tiro Typeworks, Google Web Fonts, Ek Type, and the Indian Type Foundry all published at least one new Indic design this past year, with a scope reaching eight different Indic scripts.

Devanagari, the most widely-used Indic script, saw the greatest growth, both in number of releases and in range of styles. It seems that publishers of Indic fonts are ready to move beyond the typical “safe” projects and venture into riskier territory. Several designers branched out into the display arena this year, with beautiful results.

Ek Type’s chubby Modak is by far the most fun of these releases. It’s a very challenging style to execute in a complex writing system, and they have done it very well. Kudos to them!

But I think my personal favorite of the year is ITF’s Quantum Devanagari, designed by Hitesh “Rocky” Malaviya. Quantum is an ultra-wide, five-weight family, with a matching Latin complement.

There is such a satisfying rhythm in this typeface. Instead of trying to cram the Devanagari letters into monotonous Latin-like rectangles, as designers of non-Latin “companions” often do, Rocky lets them expand and breathe, allowing each letter’s innate density to dictate its width. As a result, the balance between positive and negative spaces is just superb. The curves are so soft and serene, and result in some beautiful horizontal conjuncts that feel like the rolling hills of a landscape. The elegant vowel marks are quiet enough to let the letters tell the story. Little human moments — like the two-stroke construction of the Ra (र), and the slight upward curl of the Ta (त) — give this design a bit of humor, too.

All in all, it just feels so natural to me, so beautiful. And, rather importantly, it feels so intuitively Devanagari — not just a façade built on a Latin framework. I am looking forward to seeing what Rocky will forge in years to come!

Erin McLaughlin is a typeface designer and consultant who specializes in South Asian writing systems and co-organizes TypeWknd. 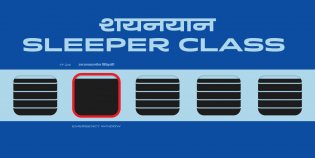 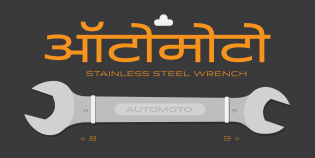 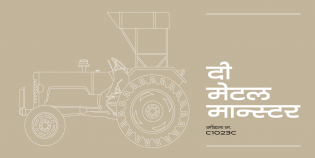 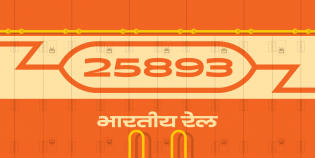 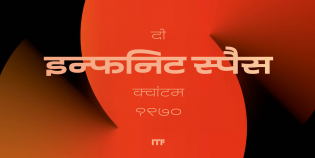