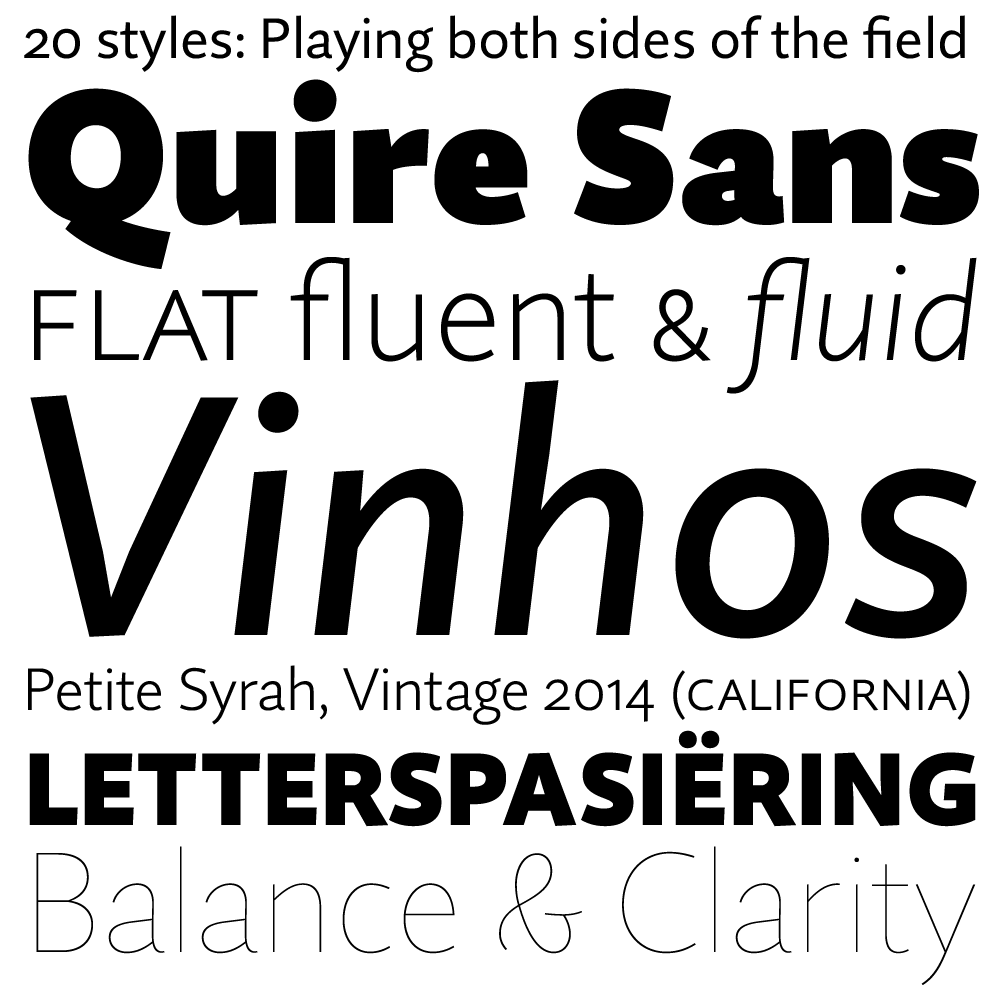 I find designing mobile interfaces to be a balancing act, in which the design should be nearly invisible and yet have an immediately discernible personality. The type used should be felt more than seen. As I discovered while prototyping a news app, Jim Ford’s Quire Sans is an exemplar.

It features an unusual number of “signature” glyphs that catch the eye: the broad ‘a’ with its arching entry stroke; the nearly off-kilter ‘f’; the ‘g’ with its perky ear; the twisted ‘8’; and the ‘Q’, perched on its tail. While memorable when examined closely, these glyphs recede just enough to be unobtrusive overall. Likewise, Quire Sans has a relatively low x-height yet feels sturdy in text, providing just the right dose of character.

I am used to working with large type systems, so I was originally disappointed not to see a condensed version. But when I started designing with Quire Sans, I found that its ten weights from Thin to Fat made it fully versatile, from splash screens to details. Its references to Renaissance letterforms make it potent in all-caps settings, too.

Like the roman, the italic aims for balance. It is wide but has palpable calligraphic touches, making it an acquired taste for those like me who have grown accustomed to working with restrained sans italics. Further suggesting Quire Sans’ emphasis on an independent italic is its angled, short pilcrow, which, as Keith Houston notes, is highlighted to a surprising extent in Monotype’s marketing materials. The special care Ford has taken with punctuation and symbols overall, exemplified by small caps versions of the ampersand, apostrophes, and quotation marks, implies that this face may work well in more rigorous typographic contexts beyond mobile. Whether in the captions of a book or as the workhorse in a new app, I look forward to seeing more designers experiment with this adaptable face.

Reed Reibstein is product design manager at The Philadelphia Inquirer, where he focuses on design and user research for Inquirer.com and its mobile apps. 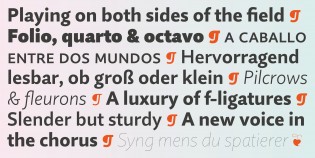 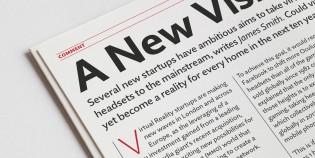 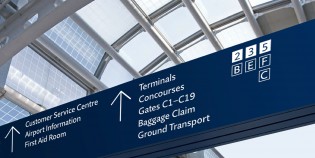