Marian Bantjes’ background as an illustrator gives her a different perspective on the creation of a typeface. Where the majority of ornamental type begins with a typeface onto which swashes and decoration are added, the typeface Restraint, designed in collaboration with typographer Ross Mills, was built from the outside in. The characters themselves have been defined by the negative space of the ornament, as if the letterforms are just a lucky happenstance. Ornate borders and swirly pattern based designs magically reveal themselves as words.

This non-conventional typeface requires thought – you truly have to think differently when designing with it. Although no kerning is required, you need to be aware of the glyphs both above and below each character. Similar to ASCII art, Restraint requires a plan to be successful. You truly need to pull up a chair and spend some time with it. 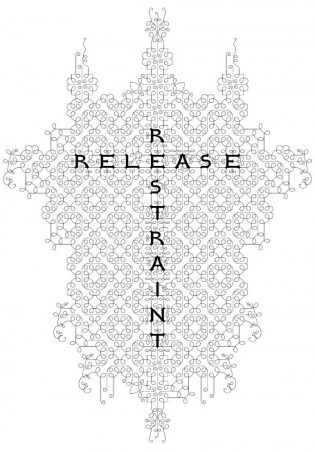 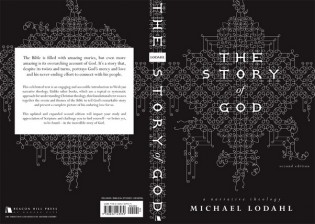 Restraint in use on a book jacket.