Katharina Köhler’s Rosart was originally designed in 2011 as a master’s project at ECAL in Lausanne. This reworked and now commercially released text face has roots in a 1768 type specimen by Jacques-François Rosart, and simultaneously examines idiosyncrasies of types by contemporaries Pierre-Simon Fournier and Joan Fleischman.

Based on a Baroque Antiqua, Köhler’s Rosart hints at modern Didones, with references to Dutch sturdiness and French elegance. According to her type specimen, “the glyphs are designed with a modicum of Bezier points as a phenomenon of contemporary type design”. This concept translates visually into the straight connections of Bezier dots in place of gentle curves, which lends this typeface some edginess. Chiseled details are most visible in the serifs, with some interesting moments like the notches on the S. The angled structure, mostly revealed in larger text sizes, is counterbalanced by harmonious rounded proportions and ball terminals, with a unique solution for the g.

Despite the expressive contrast of angles and rounds, there is nothing unruly about Rosart’s overall texture. On the contrary, the eight styles are nicely balanced, resulting in a pleasant and even text color. Rosart feels contemporary and traditional at the same time, containing enough historical convention to make it a viable choice for book typography. This refined hybrid, infused with a dose of type history, testifies to a fine eye and a commitment to craftsmanship. 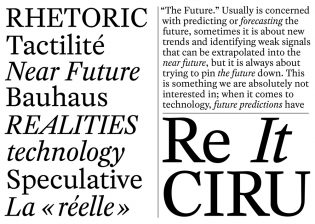 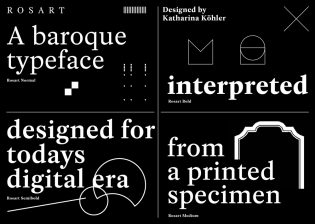 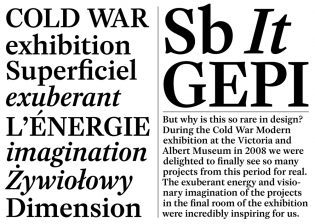 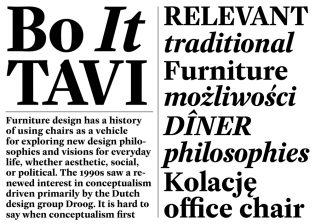 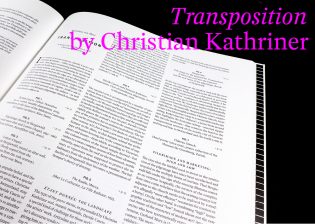 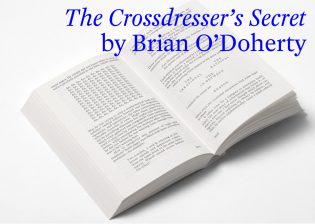 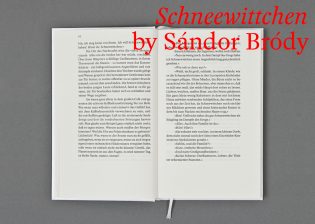