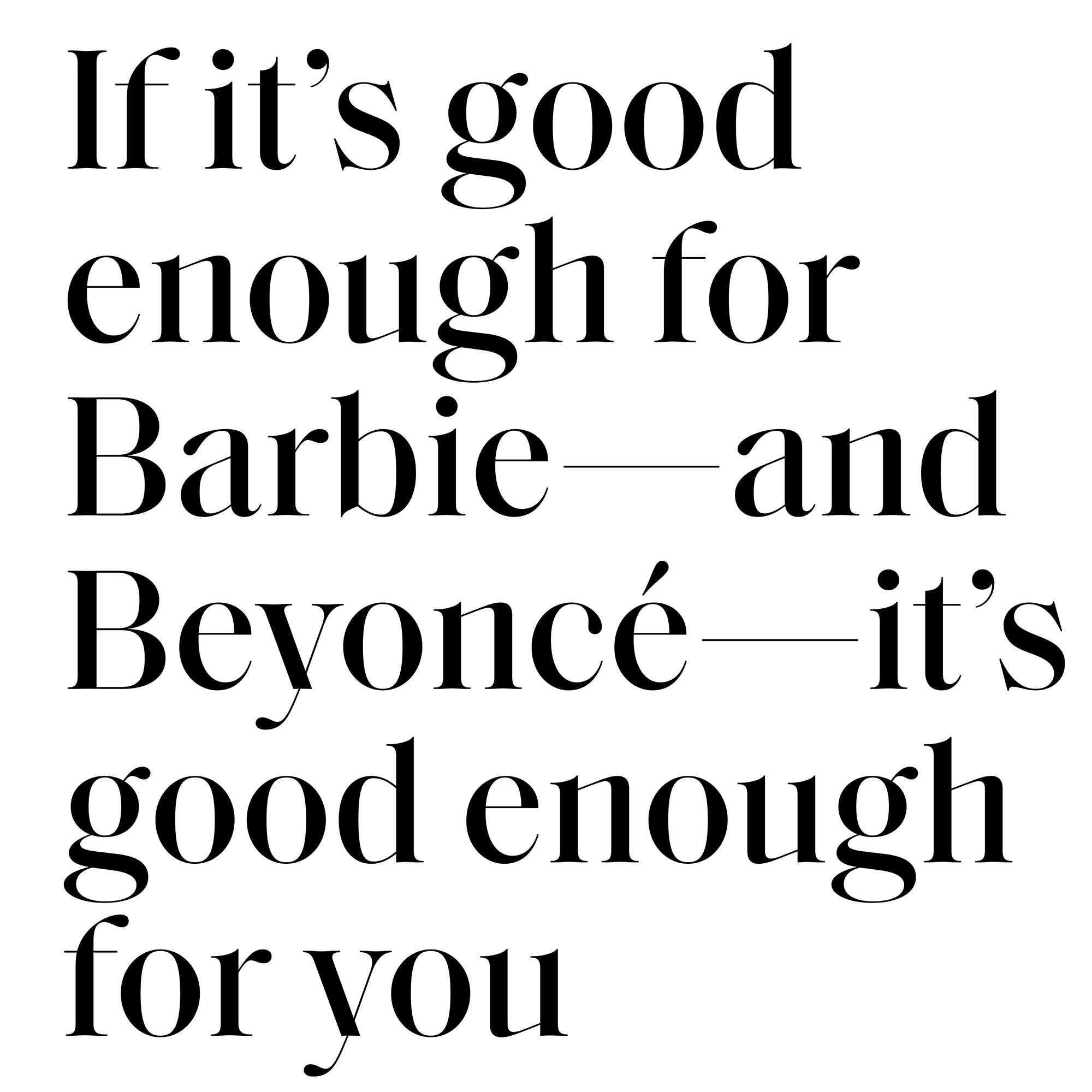 The nineteenth century never really went away. Even as early Modernism proclaimed an austerely rational future, it leaned heavily on the workhorse grotesques of the past. Today, classic sanses like Klim’s Foundry Grotesk are used more and more to spice up the bland tidiness of late Modernist design. And the seriffed faces of the late 1800s have inspired a growing number of recent releases, including DJR’s Roslindale, Out of the Dark’s Gza, Colophon’s Value Serif, and The Designers Foundry’s Morion. These faces are usually characterized by open counters, stubby extenders, and unapologetically eccentric detailing.

Schick Toikka’s wonderful new Saol Text and Display is an exemplary member of this genre. Its designers cite as sources Victorian-era American faces like MacKellar, Smiths & Jordan’s Ronaldson (1884); Marder, Luse & Co.’s Caxton Old Style (1889); and Barnhart Brothers & Spindler’s West Old Style (1892). But in spite of their frank declaration of indebtedness, Saol is not a revival. It is an unusually polished and intelligent reconsideration of late 19th-century themes.

Florian Schick and Lauri Toikka are not the first designers to go to this well. Back in 1974, Ed Benguiat produced his own synthesis of Ronaldson and Caxton. ITC Tiffany was genteelly old-timey and emphatically ’70s, with homogenized curves, a pertly upturned e, and a modest measure of swagger. Saol, however, is not modest, or pert, or entirely nice. You could cut your finger on the top of its t, and its weaponized serifs and angular, elbow-like shoulders give it an air somewhere between jaunty and vicious.

The counter of a is vast. The top terminal of f cranes forward impatiently. The upper case is low-waisted, and C, E, F, G, S, s, Z, and z are armed with scalpel-like beaks. Like Tiffany, Saol features criss-crossing strokes on K, k, V, v, W, w, and y, while the top of R’s leg stabs at its bowl and, in the alternate form, actually pierces it. The alternate zero is a hairline-weight perfect circle. The text cuts are light and crisp, with high contrast and fine hairlines, and display weights are Didotishly delicate. A steep slant, narrow proportions, and long, sharp spurs give the italics a Morticia Addams quality. And the designers have created a Monospaced version, a goofy idea they somehow make entirely convincing.

Throughout, the designers have been meticulous. If you’re writing about Kafka, surfboards, or fjords, you’ll find the necessary ligatures. The fonts include 11 precomposed nut fractions, and even the display weights and mono cut are complete with superior and inferior figures, including matching parentheses, though the designers have chosen to align the superiors with the numerators and the inferiors with the denominators, an unorthodox choice.

The trend for 19th-century-inflected typefaces has been with us a while, and one day the tide will recede and many currently fashionable faces will be forgotten. But the best of them will prove their worth and remain, and Saol will be one of them. 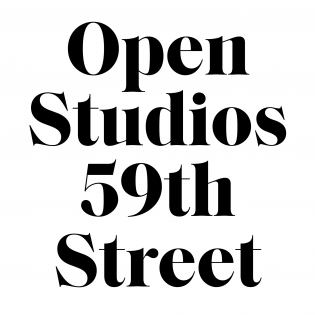 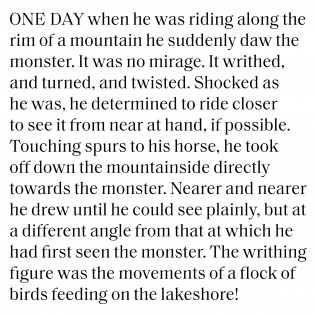