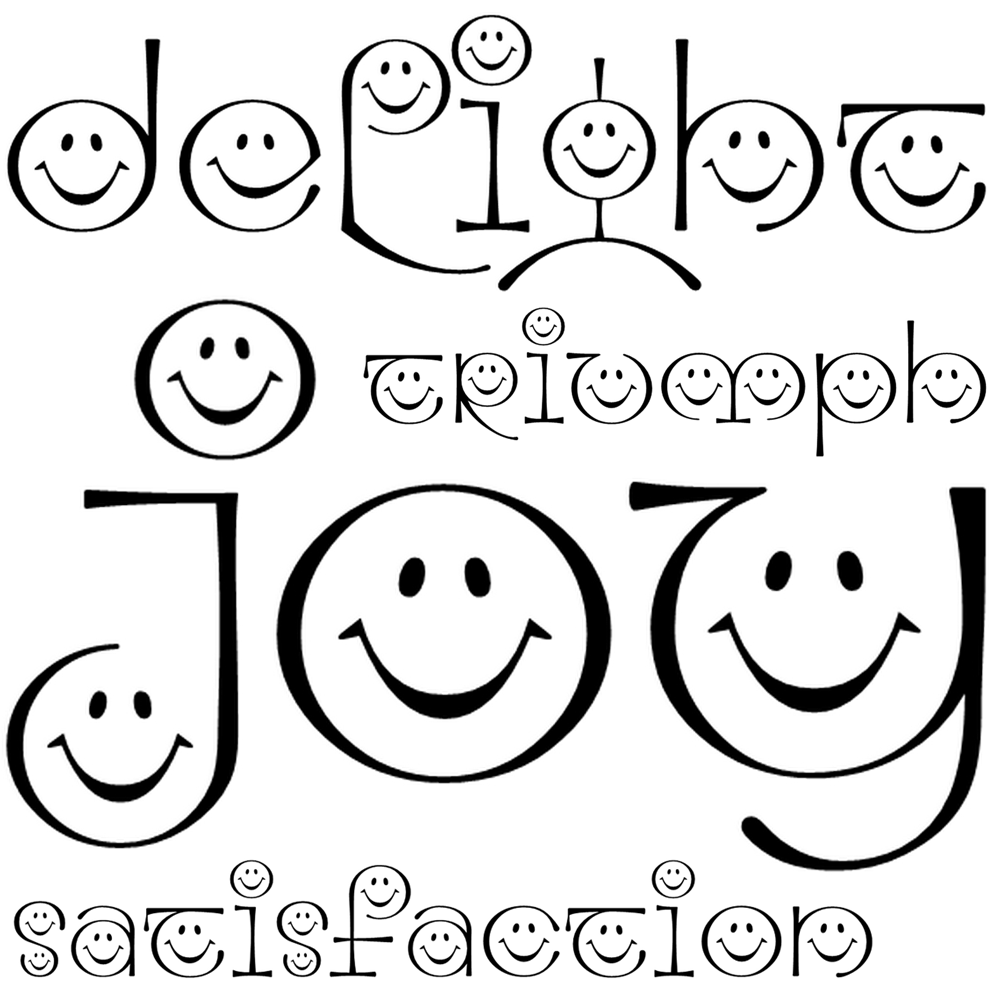 This project may not be the “most beautiful” typeface of 2012, but it should win a prize for being one of the most amusing ones.

Every letter and symbol of Say Cheese tries to incorporate a smiling face. This idea is equally ridiculous and great. Subtracting the smileys from the letters, we get a glimpse of Alan Blackman’s calligraphy which, over the decades, has developed into a signature style. His work is quite idiosyncratic; as can also be seen in earlier designs, such as Galahad (Adobe, 1994).

I had the opportunity to meet Blackman in person, so I know that he is a big fan of smileys (also, of smiling). In a way, this typeface is very honest, a pure expression of his personality. Blackman is fully aware of the silliness of the design and he admits that even now his typeface makes him laugh.

Andy Benedek is a type designer from the UK, who frequently works together with Michael Harvey, and has worked on numerous custom type projects. For Say Cheese, Benedek served as a facilitator, helping Blackman to transfer the design into digital form and expand the existing character set.

Interviews with both Blackman and Benedek have been published on Linotype’s website. There, we can read why the whole design process took around 15 years; how the two worked together; and — finally — why the font is called “Say Cheese”.