Spindle looks like it was created by the space between the letters. As if the letters were formed by moving through the spaces they inhabit. Impacted by the air that then cleaved out a waist.

Or maybe the letters were all made by the space between two fingers almost but never truly touching, squeezing everything to the top and weighing down the bottom evenly. And as the finger slips off one letter and on to the next one, it carves out complementary shapes that speak to one another.

The letters manage to be bulbous and pointy at the same time. As if holding their breath, storing air in their cheeks, and sucking in their stomach. There are traces of something handwritten, and manuscripts are cited as an inspiration, but the only handheld tool that could conceivably create such shapes is a long, sharp sword wielded by a swashbuckler.

The titular S looks as if it has sprouted a helmet. The lowercase f pierces the nothingness below it and the tail of the y turns defiantly like a stray hair. A wave rides across the uppercase T; the lowercase t holds a spear, ready to charge. All of the letters possess a sense of purpose. They are all going somewhere. Marching across the page, coaxing your eyes to follow. Some glyphs seem like they have been cut out of fabric, others look constructed, and the whole comes together to create graceful and fluid letterforms.

Whatever invented logic created this typeface, it would be a shame to call it a horizontal contrast italic design — it’s so much more than that. Spindle supports both Latin and Armenian scripts, and although I donʼt read Armenian, it’s letterforms seem to replicate the same effect of dynamic, pulsing energy. The letters are alive and shouldnʼt be contained in small spaces. They need to splash across a page so you can see how they swell and dip. Spindle is available on Future Fonts and is still a work in progress, but I canʼt wait to see where its journey takes it.

Tanya George is an independent typographer, type designer, and design educator from India. She worked as a graphic designer before getting a Masters in Typeface Design from the University of Reading. Currently, she is pursuing a wide-ranging freelance practice that includes type walks around Mumbai, as well as workshops and writing about type. 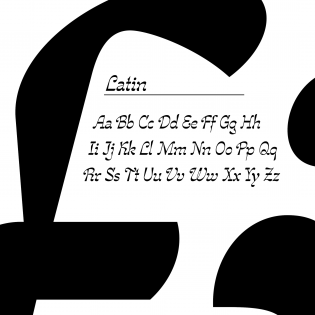 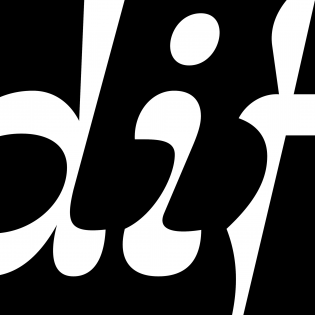 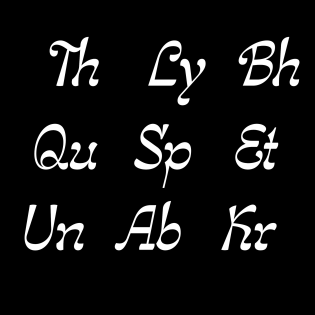 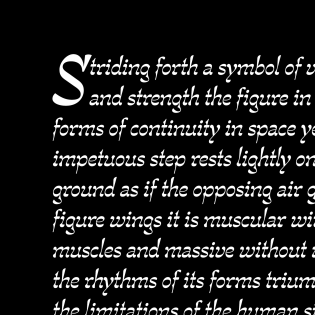 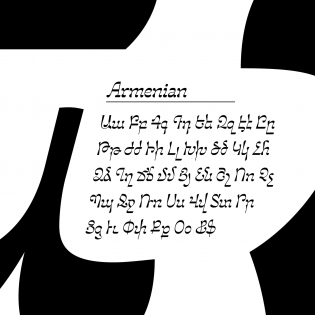 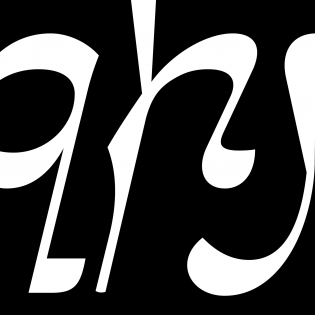 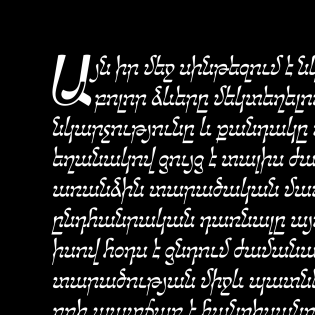