Typographic complexity is an essential ingredient for the development of a rich graphic design culture. The range of available Arabic fonts today does not provide designers with sufficient diversity in stylistic, proportional, and weight variations. Due to the absence of italics, caps, and small caps in the Arabic script, weight and proportional variations are crucial for creating complex visual hierarchy. A practical modern Arabic/Latin font family like Suisse Int’l Arabic (originally released as 29LT Kaff) is such a welcome new tool for the growing graphic culture of the Middle East and North Africa.

Designed by Pascal Zoghbi with Swiss Typefaces, Suisse Int’l Arabic offers a modern approach in its hybrid proportions and structure. It combines Latin geometrical forms with humanist Arabic features, and offers a stylistic “toggle”, mixing the proportions and low-contrast strokes of a Latin sans serif with cursive Naskh-style features. The Arabic glyphs are rather “graphic” — constructed of seemingly monolinear strokes, yet carrying typically calligraphic ligatures and swashes.

The proportions of the Arabic and Latin letterforms are designed to meet each other halfway. The Arabic has a reduced number of middle heights, ascenders, and descenders; its counters are generous and its middle heights are larger than those of traditional Naskh fonts. The Latin’s oldstyle proportions, with its longer ascenders, bring it closer to its Arabic counterpart. The two scripts mix harmoniously, yet their coexistence within the same text block creates a subtle contrast that reinforces each script’s structural characteristics.

The family’s wide range of weights supports typesetting complexity, and allows for a spectrum of uses, at different sizes, and for a variety of purely Arabic or bilingual design applications. In particular, Suisse Int’l Arabic is likely to set a new trend for modern Arabic book and editorial design.

Dr. Huda Smitshuijzen AbiFarès is the founding director of the Khatt Foundation and Khatt Books. Based in Amsterdam, her professional, cultural, and educational activities extend from the US to Europe and the Arab World. She holds a PhD from Leiden University, an MFA from Yale University, and a BFA from Rhode Island School of Design. She is a member of AGI (Alliance Graphique Internationale). She specializes in multilingual typographic research and design, and has published several books on this topic. She currently supervises research of PhD candidates at Leiden University’s Arts Program and works as a design curator, writer, designer, and publisher. 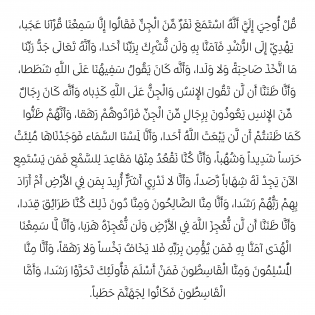 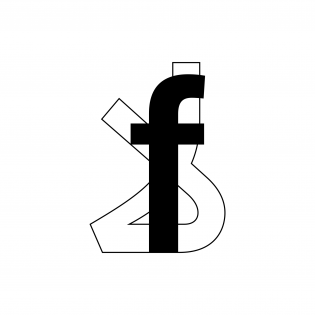