Stencil types are too often associated with and derived from shipping container lettering: viz., Stencil, Tea Chest and FF Karton. Or they are simply lame extensions of existing fonts (eg. URW Garamond Stencil).

It is a joy to welcome a face like Typonine Stencil that is not based on a previous font and which has Dutch Oldstyle characteristics. It is not perfect (the leg of R, a crucial letter, is too heavy where it joins the bowl; and the st ligature has an unnecessarily weak triangle on the t) and is another instance of type bloat. But the basic weight and width is a refreshingly sharp design that immediately reminded me of W.A. Dwiggins’ Imperial stencil alphabet. That elusive combination of power and grace he achieved is here in Typonine Stencil. 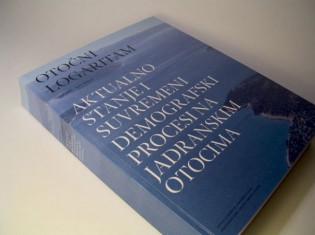 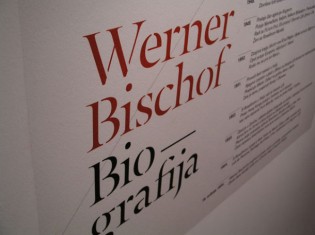