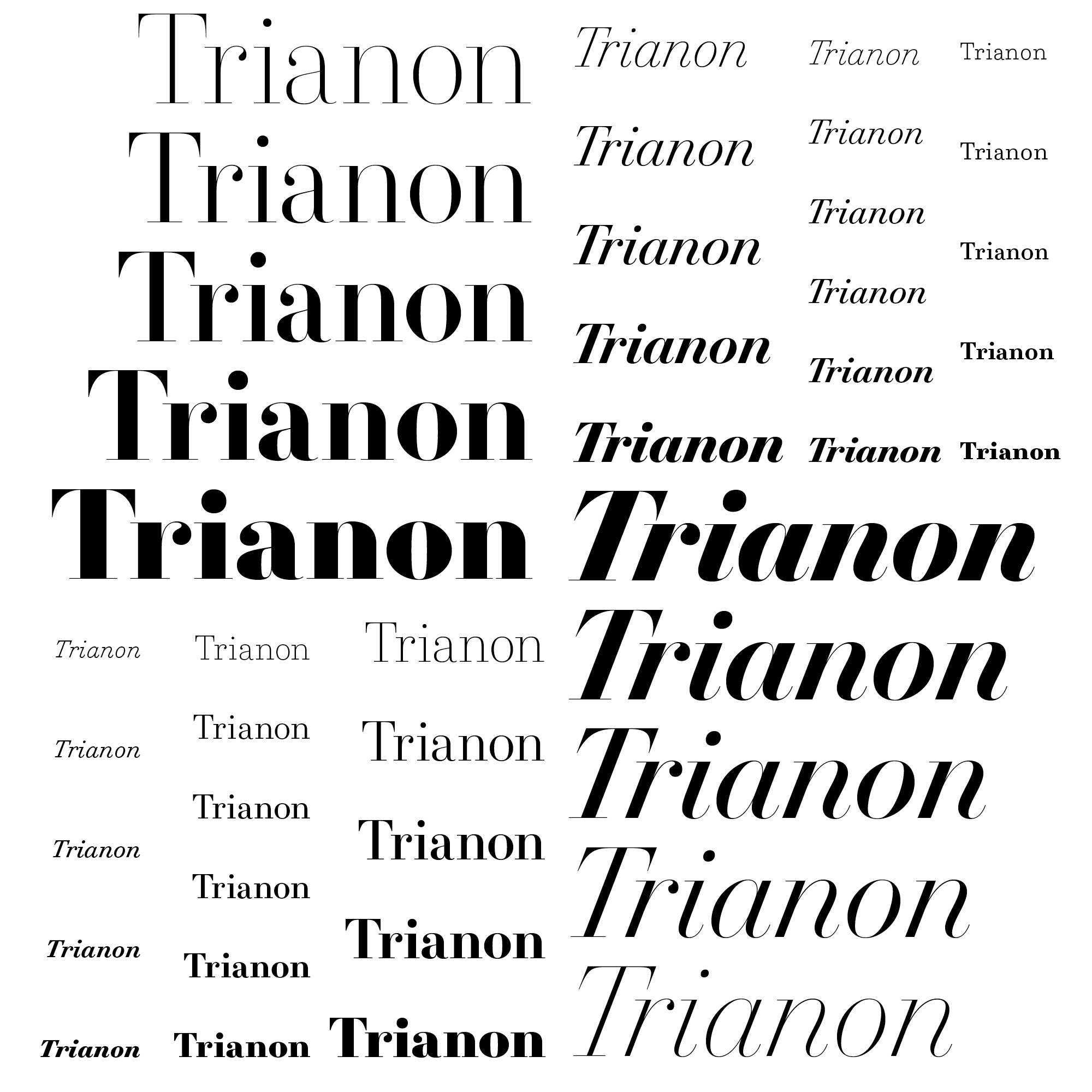 If you’ve been looking for well-crafted typefaces in the Didot genre recently, chances are you’ve come across Trianon. It will likely satisfy your appetite for a French Modern face with classic features, but be forewarned: it might end up doing a whole lot more than that.

The first time I became aware of Loïc Sander’s project was when he started posting mesmerizing videos showcasing optical sizes, as well as a blog post advo­cating the extrapolation of letterforms as an integral part of the design process. Struck by his dedication and attention to craftsmanship, I was already excited to see what the outcome of Sander’s explor­ation would be.

The result was Trianon. Weighing in at a total number of forty-two styles spread out over four size-specific families, it is certainly not another blunt revival of a Didot typeface. Even more remarkable than the size of the type system is the stylistic scope it covers, incl­uding elaborate italics, monolinear Lights, heavily slab-serif-flavored Caption cuts, and Grande styles that verge on becoming stencils — all referencing different works from the golden era of the Didots. With this pluralism of style and character, Trianon almost commands you to use it in all the “wrong” ways, exhib­iting flamboyant shapes, flexibility, and individuality.

Besides offering a diverse typographic toolbox — even chess symbols are included — the project is also a showcase of what can be done with the font editor extensions and scripts Sander wrote and published during the design process. But this doesn’t make Trianon a dull proof-of-concept or tech demo. It never feels cold or generic; instead, it leaves a modest and very artful impression.

Considering the result of the Trianon project and what Loïc Sander has brought to the table for typographers and type designers alike, I am looking forward to his next project and all the typefaces, explorations, and tools that will come along with it. 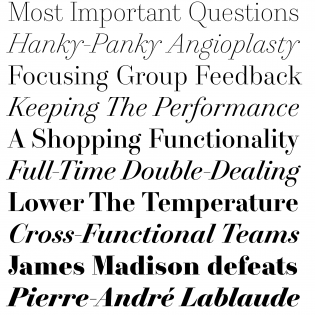 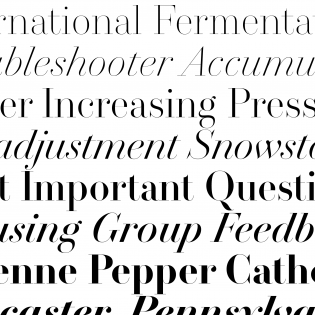