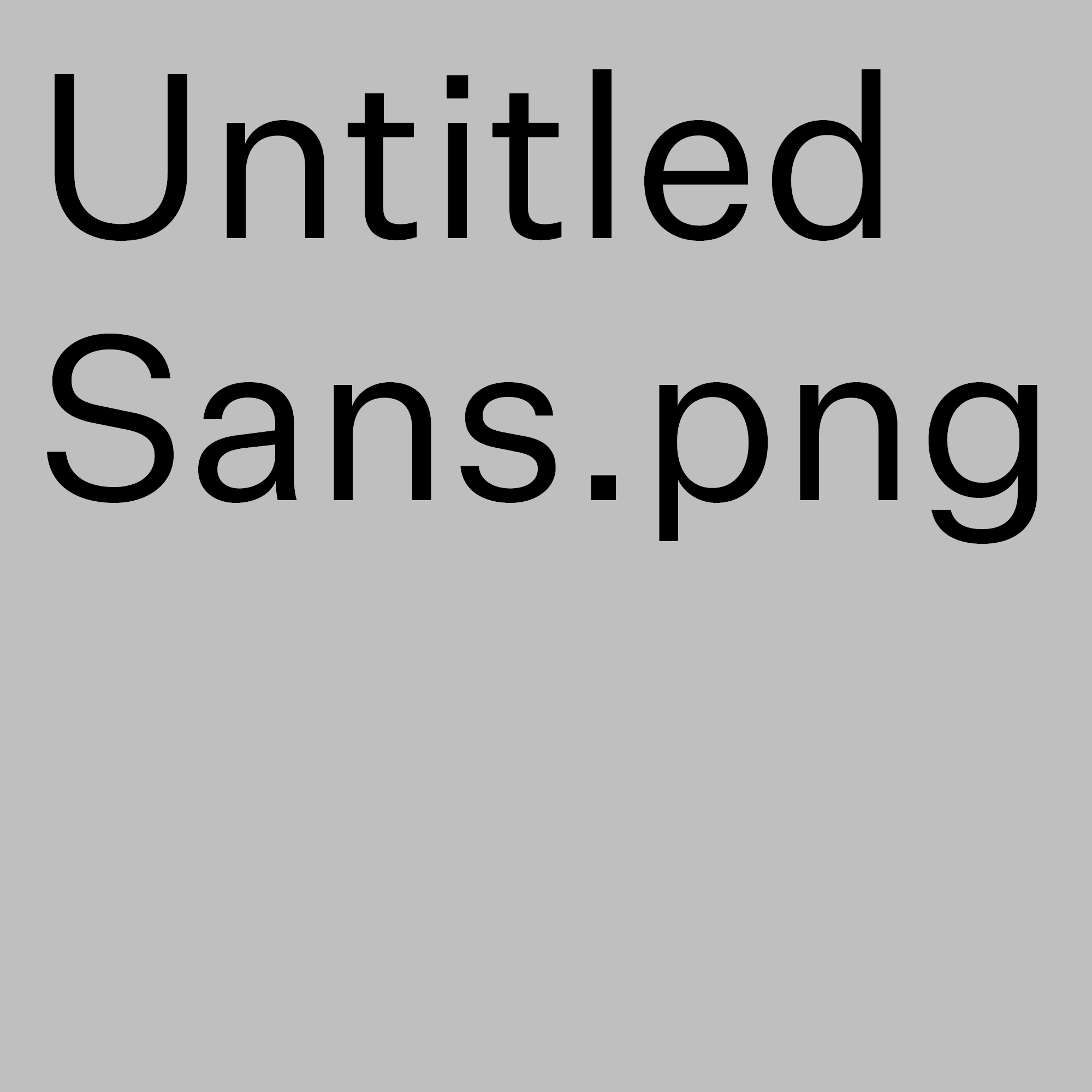 When I first saw Untitled Sans, I wasn’t sure what to think. I couldn’t understand the need for a new “plain” set of typefaces to exist. Was nondescriptness a quality I’d ever looked for in a typeface? I wasn’t sure. How often does a typeface design make us question our definitions of what is and isn’t “basic” in a typeface?

It’s difficult to discuss a typeface that’s making an effort to be average, but I’ll try my best. Untitled Sans is clean, unobtrusive, and beautiful in its very specific manner. Typefaces can start in a myriad of ways — sometimes they are formal explorations on an idea regarding shape, sometimes they are revivals or interpretations of work that came before it, and sometimes they are conceptual. Untitled Sans is the latter, with the idea being the creation of a typeface that isn’t “challenging” but still “enormously useful,” to use Kris Sowersby’s words.

What does a “generic” sans look like? There are typefaces we have prescribed this label to over the years, but they likely weren’t created with the intent of not feeling special or unique. Helvetica has long been the “default” sans many designers flock to, but its design is far from basic, and the same applies to system defaults like Arial. Untitled Sans doesn’t want to be recognized, and aims to give designers some sense of relief in being able to choose a typeface that simply does its job without fuss while giving designers a wide range of weights to choose from — an option not available in most system-default typefaces.

When Sowersby speaks about creating Untitled Sans, he talks about wanting to take himself out of the design. I find this fascinating, because I see so much of him in it. After working with Untitled Sans for the first time, I declared: “This looks like Calibre with the volume turned off.” Looking at the two typefaces side by side, I wasn’t far off! Untitled Sans has a wider base, but otherwise it’s easy to picture Untitled Sans as the rather dull cousin to Calibre’s cheerful grotesque-geometric fusion.

There’s a relief that comes from choosing a typeface without stylistic distinction. Typefaces say something when you use them, and it’s occasionally refreshing to use a typeface that explicitly does not want to say anything.

Bethany Heck is Head of Design at Medium and proprietor of the Font Review Journal. 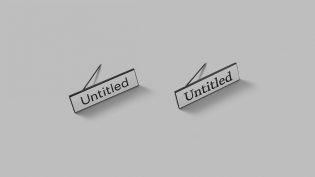 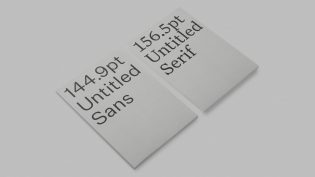 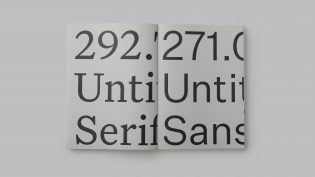 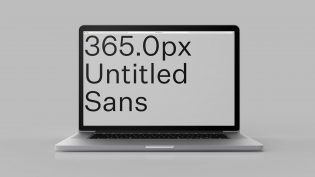 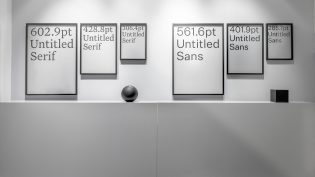 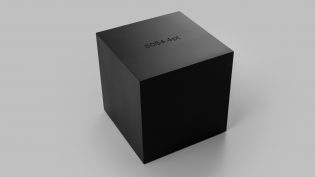 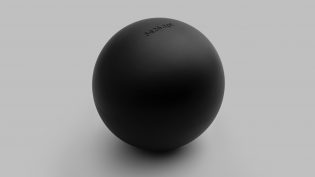