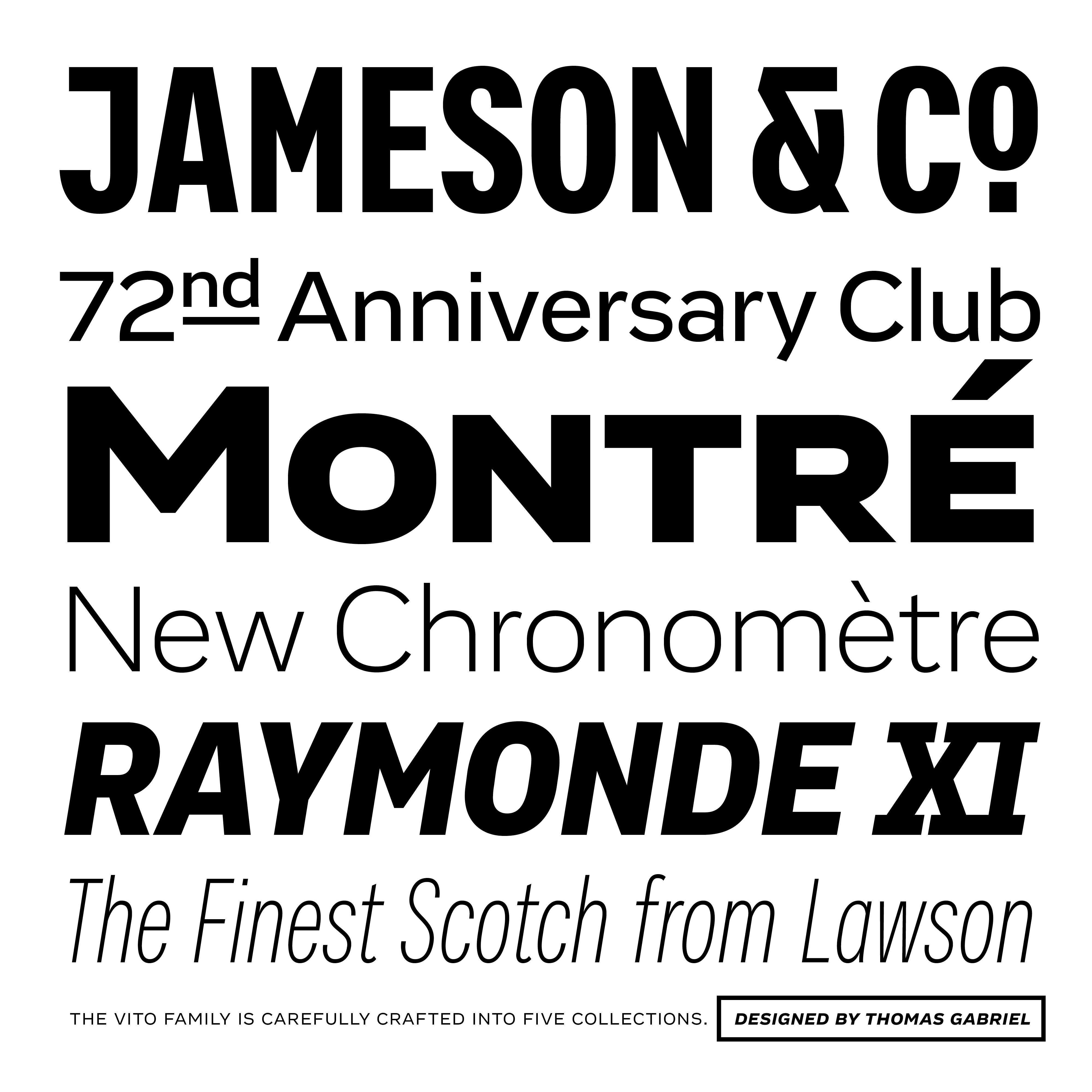 I chose Vito to highlight this year because it manages to provide a typographer with a much greater range of expressive possibility and functional versatility than is typically available within even very large font families.

Some of this is the result of the clever choice to limit the weights we might expect and offer a range of widths instead. The widths are used to allow Vito’s personality to shift in useful ways. A puckishly confident and vital quality is common to the whole family. But the widest extended styles have a self-possessed, certain, and unhurried quality. This contrasts substantially with the breathy, giddy excitement of the compressed styles. When the two widths are set together, they both match and contrast in a way that fine typographers might speak about in the context of a successful matching of two separate type families. Because the family as a whole offers this contrast in feeling across two additional widths, however, it is possible to tune the degree of contrast for expressiveness, or to indicate textural status or hierarchy in a layout.

With Vito, Thomas Gabriel offers the users of his type a particularly thoughtful tool. And he pushes his fellow type designers toward a new and welcome approach to modulating personality in type families.

Eben Sorkin is a type designer living in Shelburne Falls, Massachusetts. He designs fonts for Darden Studio, URW++, Google and his own foundry Sorkin Type. Eben is a member of the ATypI board. 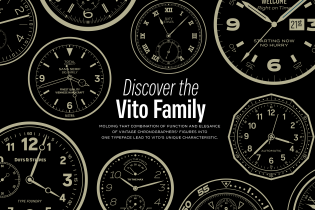 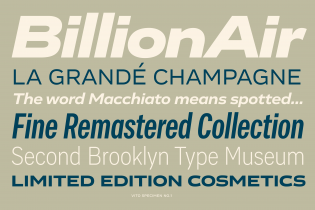 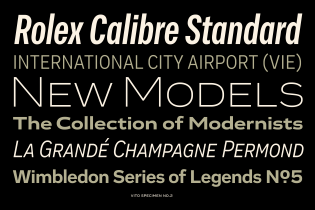 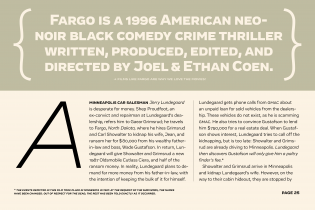 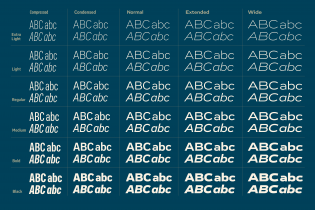 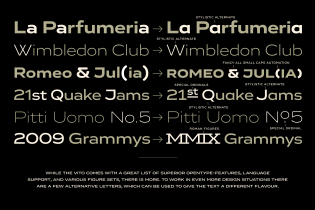