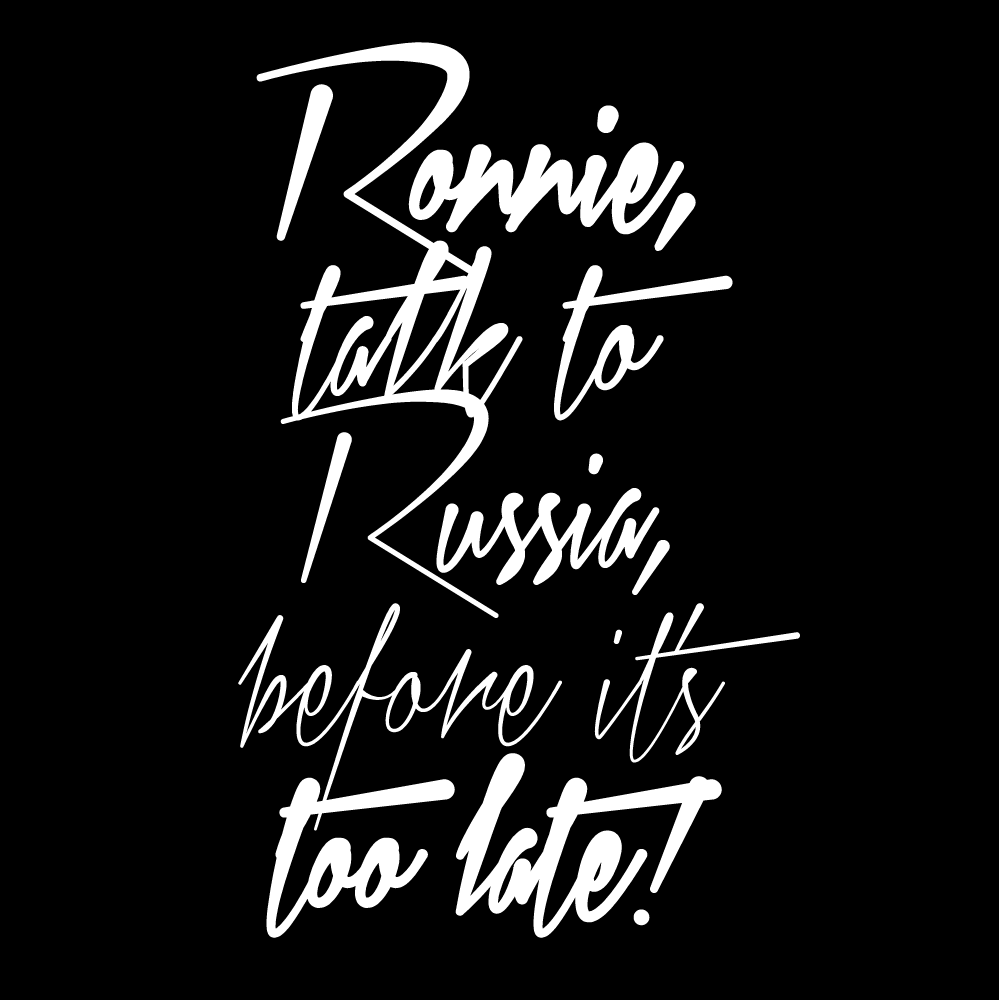 I have this thing for weird ideas that shouldn’t work in a world of reasonable people. Xtreem is decidedly one of those ideas. It should be a cheesy, bad-retro failure — but it updates trashy consumer pop ideas beautifully, rendering them much cooler than they started out.

If you’re of a certain age, you’ll immediately recognize the Geiger counter tick-and-jerk movements of the 1980s in the typeface’s forms, a vertical, caffeinated groove found in 1950s advertising scripts that were widely re-used and redrawn during the ’80s, hack-and-slash thick paint strokes popularized by then-nascent street art movements, and strict geometric movement inspired by Memphis design.

Xtreem calls forth the crazy rhythms and beats of Roger Excoffon’s classic mid-century scripts Mistral, Calypso, Choc and Banco. It also summons a cultural memory of titling treatments zinging and dancing across posters for Purple Rain, Dogs in Space, Footloose, Bloodsport, and Liquid Sky. It doesn’t look exactly like any of those, but it has the same neurotic, nervous, cocaine-and-vodka energy to it, bouncing around like Gia Carangi at 5AM on a Saturday morning.

Its bounce is expertly countered by its clearly-mechanical and hyper-disciplined means of construction — the ends of strokes are perfectly round, straight lines are almost too straight, and curves echo the rubber band drawing methods Adobe’s drawing tools forced us all into. The letterforms’ connections are virtually invisible, which is impressive given the number of visual stops, swooping bowls, and curling descenders the family has.

There aren’t a ton of alternate characters, which makes sense — if the typeface is indeed reverent to 1980s mass market pop design, then it would be built from old press type ITC versions, with strict rules for repetition and connection. And the weights are a perfect blend of icepick thin to paintbrush fat.

Typeset it huge, screenprint it in hot pink and acid yellow on a giant black sheet, and baby, it’s time to cut loose. 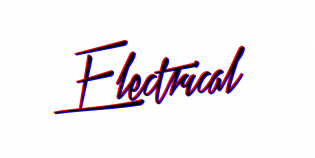 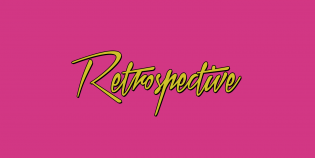 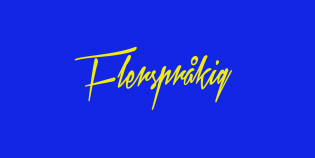 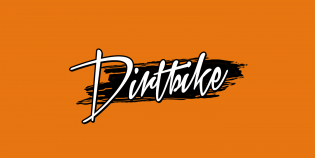 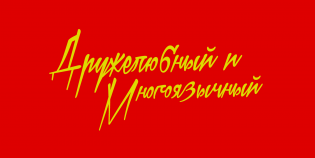