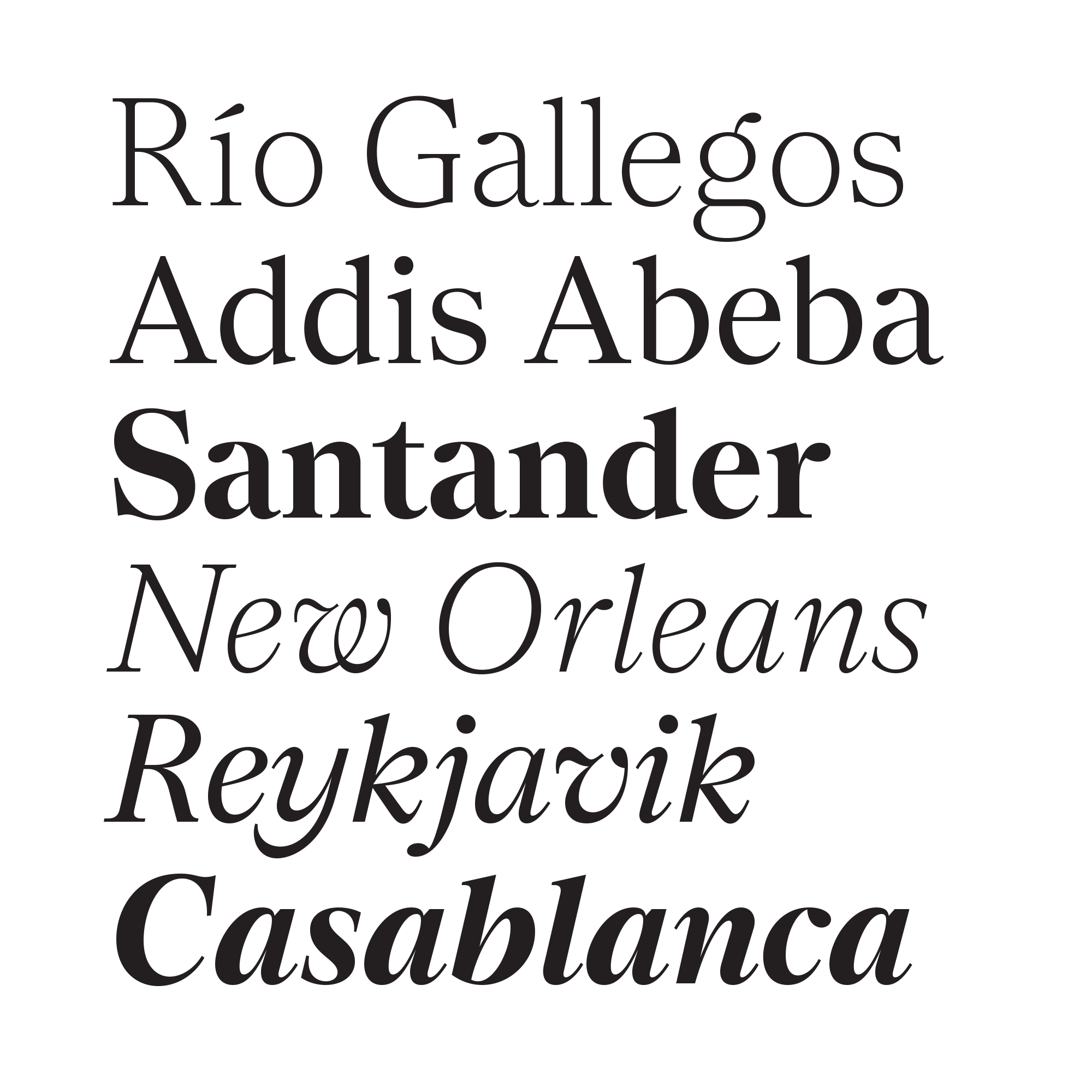 The type-obsessed graphic designer in me has had the specimen for Luzi Type’s new release, Nantes, open in a tab for about six weeks now. Luzi Gantenbein is a graphic-turned-type designer, whose quirky, blinky, lovely serif demonstrates that this is a typeface for graphic designers more than type designers.

That’s not necessarily a criticism. Type designers can often be myopic when it comes to what appeals to their audiences because irregularities don’t bode well for larger contexts of type, and type designers serve the content. But graphic designers are always hungry to discover new type that looks weird. Embracing the quirk is just one way to differentiate a client’s voice.

So because I straddle both design worlds, it took a while to know what voice would come out on top in assessing Nantes. (A third factor was its name; my ex-boyfriend is from the eponymous French town, so early-20s me piped in too.) The result was an internal dialogue that went something like this:

Graphic Designer: Ooooooh look at that a. What is this!?

Type Designer: I know immediately if I’m going to love a typeface by the lowercase a. Great Cheltenham vibes.

Graphic Designer: Ooooooh look at this funny blob of ink in the e.

Type designer: Huh. That’s… I wonder if that’s to even out all the color you get in the teardrops of the a and the ear of the g. The s feels light.

Graphic Designer: I really wanna try this out. I bet it looks great when it’s big.

Type Designer: Hmmm… Says here it’s for text and display. I dunno about that.

Graphic Designer: The specimen isn’t the best representation. I’ma download the trial and see it for myself. [Quickly designs and prints own specimen.]

Early-20’s Me [enters room]: What are you guys talking about?

Type Designer: She’s seeing how good she can make this type look at different sizes.

Graphic Designer: This has so much personality, but…

Type Designer: The spacing needs work. I get that it’s tricky with these borderline-typewriter widths, but…

Graphic Designer: Ugh, you type people and your spacing. But yeah, I see your point. This paragraph of light italic at 11pt kind of shows that you wouldn’t use it like that.

Graphic Designer: Totally. Several individually unique glyphs that I’m excited about, but the light weight is probably the only weight I’d use, and I wouldn’t go small.

Type Designer: This seems to be the only weight, too, that has those classically slightly-heavier cap stems. That’s what makes the color somewhat “blinky”.

Graphic Designer: Agreed. The numbers feel like a missed opportunity, considering all the personality in here.

Type Designer: Yeah. There are these very Caslon italic glyphs, then an italic double-story g, back to a single-story a, a somewhat bulbous k, and disparate widths throughout…

Type Designer: But does it all work together? No.

Elizabeth Carey Smith is a design director and type designer based in New York. She is an avid reader, writer, letterer, and rap music listener — whose focus is how letters and words express the most simple and complex aspects of our lives. 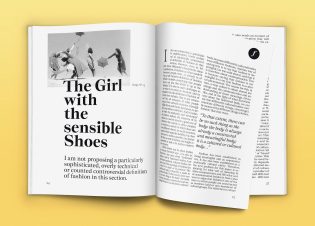